Andrew is a second-year PhD student in Sociology at the Graduate Center and teaches social theory at Queens College. He is also a member of the Viewpoint Magazine editorial collective. Before graduate school he worked in D.C. public high schools and supported youth-led campaigns to dismantle the school-to-prison pipeline. 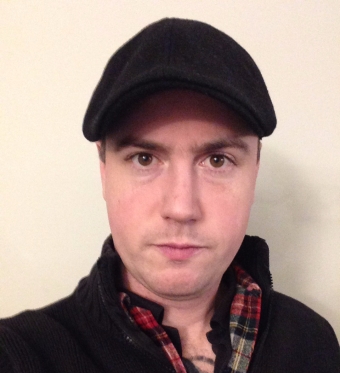 Jarrod (Environmental Psychology) is an activist-scholar, author, essayist, zinester, and political agitator. Jarrod has published over a dozen literary and political zines, co-edits the creative nonfiction journal Hard Crackers, and is a member of the Insurgent Notes collective. Jarrod has also published over two dozen essays and articles, translated into at least four languages, in venues including Vice, The New Inquiry, and Gothamist. Maximum Rocknroll called Jarrod’s “Satan Was So Over it” zine “witty, well executed, and still very punk” and The Industrial Worker called Jarrod’s novella It’s a Tough Economy! “a commendable contribution toward what working class literature could and should aspire.” Jarrod is a founding member of CUNY Struggle. 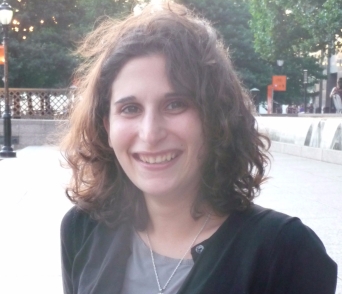 Shelley is a PhD candidate in environmental psychology. She teaches in urban studies at Queens College courses including Political Economy of Food and Trashing the Global City. Her dissertation focuses on economically restructured small places, contracted social services, and training as dispossession. Previously she worked for contracted nonprofits focusing on housing, training, and informal education. 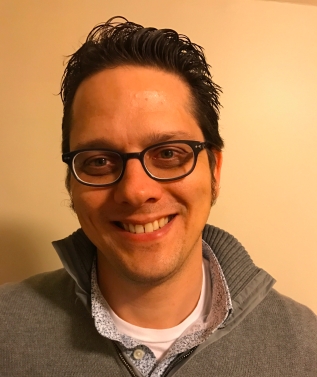 Jakob Schneider is a second-year doctoral student in the Environmental Psychology program. He teaches at Hunter College in the Urban Policy and Planning Department, and is a research associate at the Housing Environments Research Group at the Graduate Center. At present, he is conducting research in Chicago with a group that is employing a movement-based strategy to protect residents from eviction and reclaim bank-owned abandoned properties to provide housing to homeless families on the city’s South Side.

Wilson Sherwin is a PhD candidate in sociology. Her dissertation focuses on unemployment, social movements and welfare. She currently teaches at the Murphy Institute and has also taught courses at Brooklyn College, Queens College and Hunter College. She has previously worked as a freelance writer, documentary film producer, translator, and an electrician . Born and raised in New York City she is a proud product of the New York City Public School system. 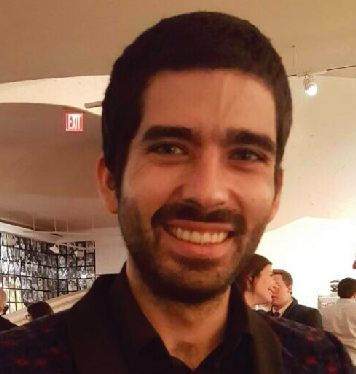 Jeremy Randall is a PhD candidate in history. His dissertation focuses on the intersections of leftist political thought and culture during the Lebanese Civil War (1975-1990). He currently serves as the Officer for Library and Technology for the Doctoral Students’ Council and is one of the program representative’s for history and has previously been an adjunct instructor at John Jay College. Currently he is a WAC fellow at Hunter College.

Amelia is a Doctoral Fellow in Sociology at the GC whose research focuses on the intersection of race and class in the American Labor Movement. After spending four years as a union organizer with Unite Here in Chicago, her most recent project looks at unions’ responses to the movement for black lives, examining actions taken by unions since 2014 to address anti-black racism as an issue that both impacts working class people’s lives broadly and plagues unions internally. Amelia lives in Brooklyn and teaches Sociology at John Jay College. She is an active member of the New York chapter of SURJ (Showing Up for Racial Justice). 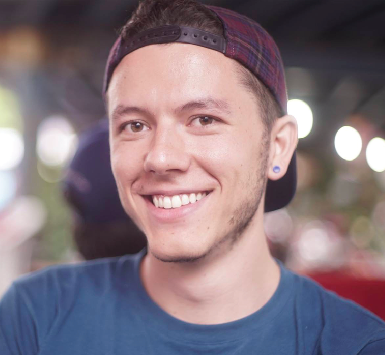 Nicholas Glastonbury is a PhD student in cultural anthropology at the Graduate Center and an instructor in the anthropology department at Hunter College. His dissertation research focuses on Kurdish-language radio broadcast infrastructures during the Cold War. He works as a freelance literary translator and currently serves as a co-editor of the Turkey Page for the e-zine Jadaliyya. 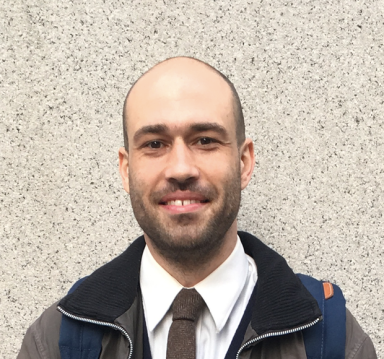 Andy Battle is a PhD candidate in the History Department whose research focuses on how and why New York City became deindustrialized. He is also an adjunct who teaches US History to hundreds of students each year at Hunter College. He is an editor of cunystruggle.org and co-author of CUNY at the Crossroads: A History of the Mess We’re In and How to Get Out of It. Movement experience includes anti-police, anti-prison, and anti-gentrification work. In the real world he has worked as a book publicist, furniture mover, barista, shoe salesman, golf caddie, and a bunch of other jobs he can’t or won’t remember. He believes in democracy, militancy, and putting the “movement” back in labor movement.

Sean M. Kennedy was running as chair on the GC slate, but he has stepped down.

One thought on “Meet the CUNY Struggle Caucus!”